The goal of this post is to look for ways an adversary can gain access to a model.

At a high level there are multiple ways, but I think they can be distinguised between “direct” and “indirect” approaches.

You might think that an indirect approach is far fetched, but to pull off certain attacks one does not need access to the real physical model file that is used by the systems. I was able to trick Imagenet itself, but so far wasn’t lucky to transfer created images over to bypass “Husky AI” - will need more testing.

Let’s explore these two in a bit more detail.

This is the obvious way to steal a model. A red team operation could focus on:

To keep a good balance in this blog between machine learning specific attacks and regular infrastructure attacks - let’s talk about SSH agent hijacking. We will call the attacker Mallory throughout this post.

It’s common to have jumpboxes or bastion hosts to access production systems. And to make things convinient we setup up SSH Agent to forward connectivity to the keys to be available on other machines when needed. 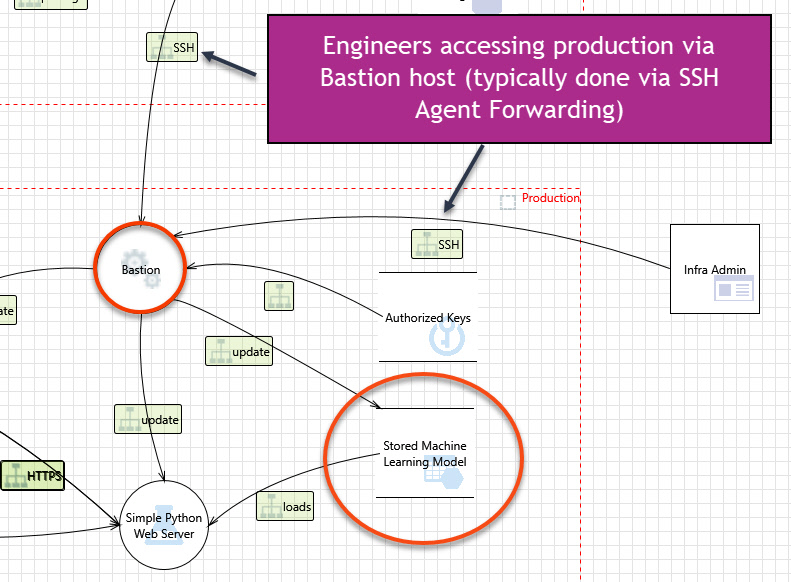 If Mallory (the attacker) gains access to an engineers laptop, she can leverage any SSH keys the SSH Agent stores to access other hosts - even if the private keys are passphrase protected.

Let’s say Mallory gets access to Alice’s Windows laptop. First Mallory checks if any SSH private keys are stored on the machine:

Mallory gets excited because there are private keys. Nice. But Alice was smart and applied strong passphrases to the keys. At this point Mallory can try to bruteforce the passphrase using hashcat for instance, but that might take very long… 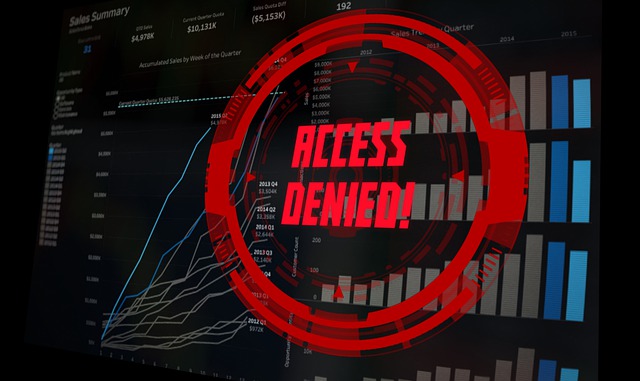 But there is another avenue to explore, namely SSH Agent!

See, the SSH Agent is often configured and loaded up with keys in order to forward them to other hosts, or through Bastion hosts. This is a way for engineers to not have to enter their passphrase again and again, and also (more importantly) to not have to store copies of keys to the file system of other machines.

To check if SSH Agent has keys stored right now Mallory runs this command (as Alice):

This means Mallory can just use ssh (without a password or providing an identity file):

This is a threat that production systems that allow SSH access have to deal with.

If the compromised host of the engineer runs Linux, and not Windows the commands are basically the same.

A mitigiaton is to provision only temporary identities and granting access on a case by case basis can help limit the exposure. This comes with engineering effort to build such a system of course. But permanently provisioned identities on production hosts are worrisome for exactly that reason. Users can also lock ssh-add -X to lock the agent, so it requires a password again to keep the window of opportunity shorter.

Its even worse if Mallory gains root access on the Bastion host (jumpbox). Since the Bastion host typically handles many SSH connections, and using SSH Agent Hijacking Mallory (having root access) can then query and leverage all these keys of clients who forward them.

Forwarding keys is usually done via ssh -A option or AllowForwarding=yes setting in the ssh_config.

From the man ssh-agent page:

SSH_AUTH_SOCK When ssh-agent starts, it creates a UNIX-domain socket and stores its pathname in this variable. It is accessible only to the current user, but is easily abused by root or another instance of the same user.

Further more it states the location for the socket file, nameley $TMPDIR/ssh-XXXXXXXXXX/agent.<ppid>.

All that Mallory needs to do is set that environment variable for SSH_AUTH_SOCK and SSH_AGENT_ID before running ssh:

And afterward Mallory can happily type ssh targethost (or do it all on same line) and pivot to the next machine.

In the case of Husky AI this allows Mallory who compromised the ML engineers laptop (let’s say via phishing) to pivot into production and gain read/write access to the model file.

This is one way to gain access to a model file, and how traditional red teamers would approach this problem. But let’s look at some entirely different methods.

The following blog post highlights another way on Windows on how to gain access to the private key material, which is stored DPAPI encrypted in the registry.

That’s it for SSH attacks for now.

Researches have shown and discussed that this is possible, e.g. Knockoff Nets: Stealing Functionality of Black-Box Models and Explaining and Harnessing Adversarial Examples (Fast Gradient Sign Method paper) from Ian Goodfellow also mentions that attacks can be transfered at times.

Unfortunately, I haven’t succesfully done this yet against Husky AI.

Even though I created adversarial examples that succesfully misclassify images as huskies against ResNet50/MobileNet/ImageNet - those images do not yet fool Husky AI… I still need to research this more and will write a post when I have more information.

For now I moved on and focus on learning about GANs (Generative adversarial networks) with the goal to actually create realistic looking huskies instead - with some amazing results already!

That’s it for now on gaining access to a model.

Hope this was interesting, I try to mix content from both traditional red teaming side and machine learning - so the content is hopefully useful and interesting.

Links will be added when posts are completed over the next serveral weeks/months.

I was wondering if this also works with the Windows 10 SSH client. It turns out that Windows is currently using the following named pipe for this. You can find it by running:

Adding a key to SSH Agent

Initially when Alice added the private key to the SSH Agent, she had to enter the passphrase: